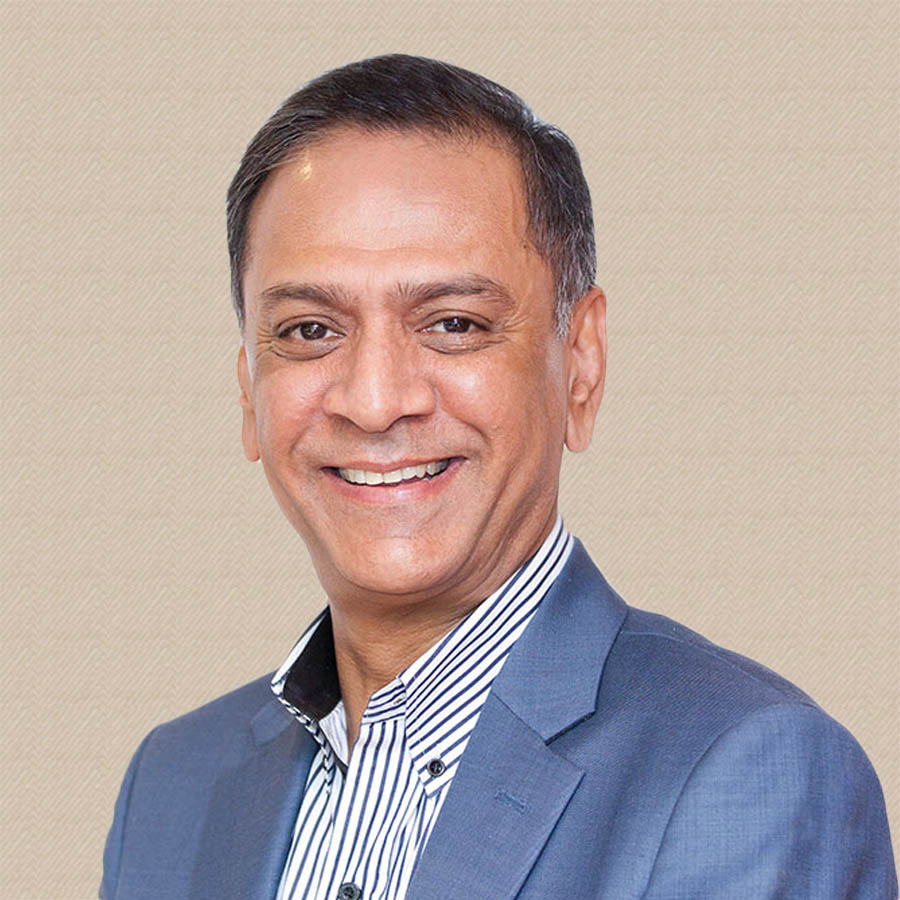 Director
Md. Latif Khan is our Director. He was born 1958 in Dhaka. He pursued BA in Public Administration at Dhaka University, and subsequently left for higher studies to the U.S. in 1981. There, he worked for over 15 years in the financial sector. He was a stockbroker and a financial analyst at Prudential Insurance of America where he received numerous sales achievement awards. He also worked as a Financial Officer at Wells Fargo Bank in California. He returned to Bangladesh in 1997 and thereof joined Summit Group as the Managing Director of Summit Shipping Limited. He has been elected Vice Chairman of Summit Power Limited since 2009 and also elected President of Bangladesh Independent Power Producers’ Association since 2015. Mr. Khan has established himself as a sound and dynamic businessman of the country.